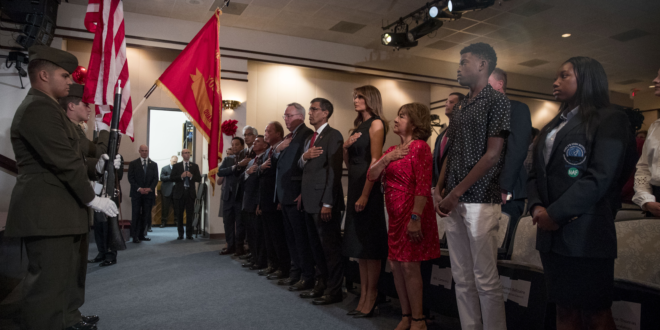 The first lady – who has a 13-year-old son, Barron – says teenagers and young adults must be encouraged to admit addiction, including to electronic cigarettes and vaping – and get help.

She adds: “Marketing this addictive product to children must stop.”

Juul Labs Inc., the nation’s largest e-cigarette maker, has said it will stop advertising its electronic cigarettes in the United States.

President Donald Trump announced in September that the U.S. will act to ban thousands of flavors used in e-cigarettes.

2019-10-07
Stu Gotz
Share
Previous United Airlines Baggage Fees: What’s the Cost and How to Avoid Them
Next Guerrilla Games Hirings May Point Towards Horizon Zero Dawn 2 on PS5 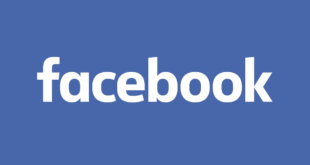 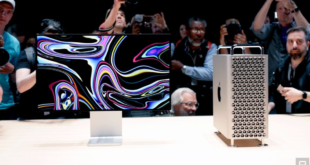 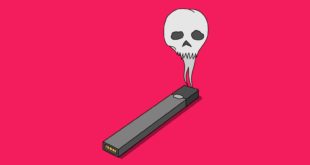