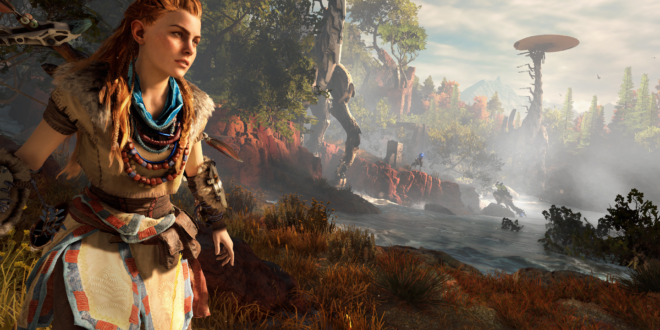 Perhaps one of the best surprises of the current console generation was the original Horizon Zero Dawn, an open-world action-adventure game from Amsterdam-based Guerilla Games, best known for their work on the Killzone franchise. Many didn’t initially pay it much attention, but the game demanded that they start when it launched to widespread acclaim and desire for a sequel was born. Now, an ongoing hiring spree seems to point towards Horizon Zero Dawn 2 ramping up its development for an eventual release on what could be the PS5.

A sequel to Aloy’s adventure has pretty much always been a given, what with the impressive critical and commercial success of Horizon‘s debut entry, though there’s mounting evidence that the project is now in active development. Guerilla Games, a Sony-owned studio, is currently advertising some 16 positions on its official LinkedIn profile. Though you could argue that these positions might relate to any upcoming project, there are a few hints in the outlined job titles and descriptions that seemingly point towards the universe that prospective developers will be working in.

The most obvious among these hints would be that Guerrilla is looking to hire a “(Senior) Vegetation Artist,” though there are also nods to the unnamed project boasting a “living world” elsewhere. With Horizon Zero Dawn being specifically renowned for its lush vegetation and lifelike in-game ecosystem, it seems likely that successful applicants for these positions will be put to work on a sequel.

Timing is also an important factor to consider: With the launch of the next-generation PlayStation (PS5) probable to be in the region of Holiday 2020, it’s unlikely that a potential sequel would be completed before then. This could mean that Guerilla Games’ followup is coming to Sony’s new platform—be it exclusively or alongside a lesser PS4 version—as an early technical showcase.

Obviously there’s no way of knowing for certain what’s happening behind closed doors in Amsterdam for now, but it’s certainly intriguing to ponder what might lie ahead for Horizon Zero Dawn 2 and the PlayStation 5 based on this evidence. 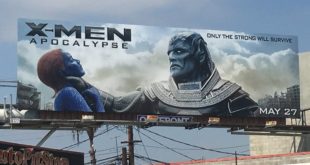 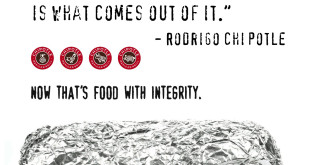